Endure24 was a great weekend away and the friendliest 24hr event I have ever done. If anyone fancies running in a team then I would highly recommend this event. It’s not too far away, you can run as a solo, or as a relay … so in a pair (2 in a team), a small team (max 5 in a team) or a large team (max 8 in a team). Obviously there is a possibility you will have to run at night, but this event is on a private estate and the whole course remains marshalled with radios, and with a good head torch it’s actually a really calm and peaceful experience. There are loads of other runners out too and the solos really appreciate the company. 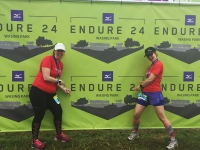 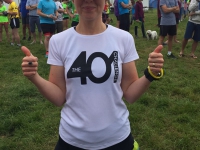 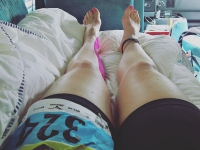